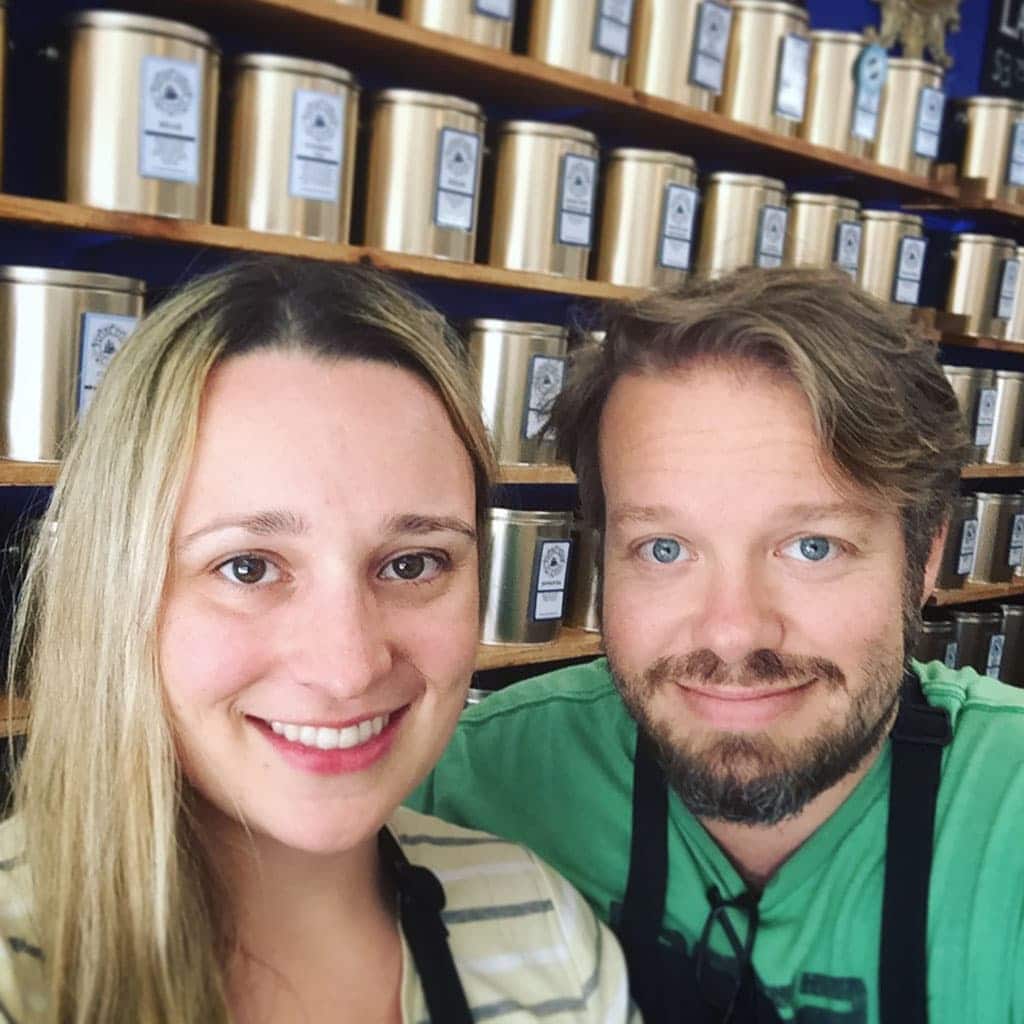 Flying Cloud Tea & Gifts was established in October 2017 by owners Nick and Nicolette Spears. The husband and wife team also own and operate a tea shop in Louisville, KY with their family. With over 10 years in the tea business, Nick and Nicolette love to share their passion for tea.

Here you will find a no-nonsense tea attitude; we love tea simply because it tastes delicious and it makes you feel good. Tea is our happy place and we want to help you find yours. We are always happy to teach about teas and help you make the right choice with quality customer service. 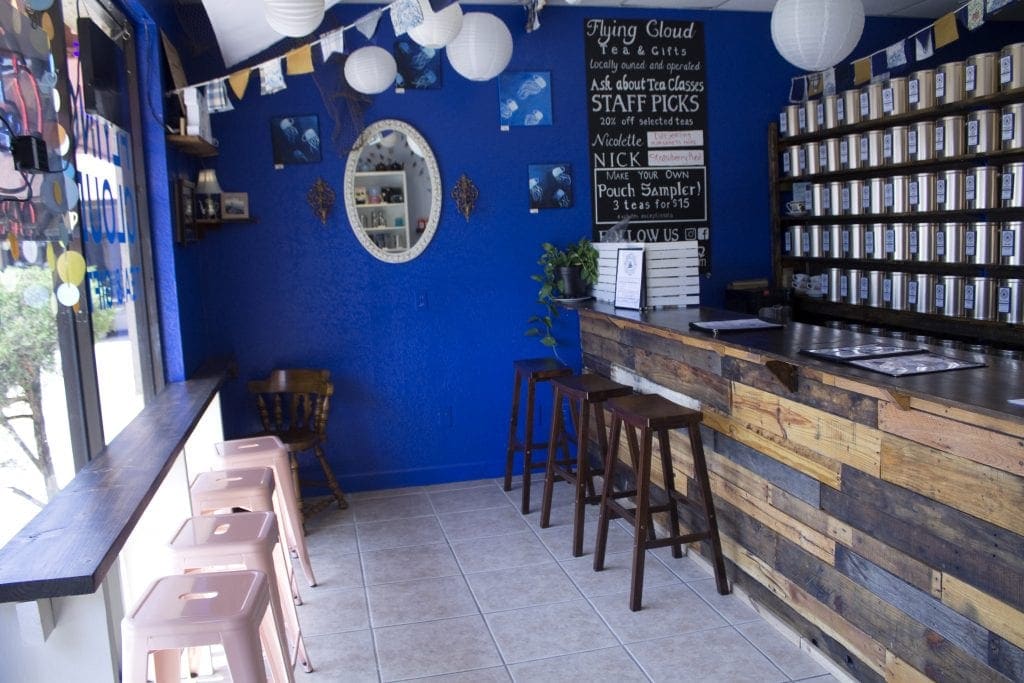 The story of Flying Cloud

The Flying Cloud was a clipper ship built by famed ship builder Donald McKay in 1851 in Boston. One of her first feats was a record run between New York and San Francisco that stood for over a hundred years, being broken only in 1989. During this passage, the Flying Cloud was guided by a female navigator, unheard of at the time, named Eleanor Creesy,  along with her husband as skipper.

After years of being in the California trade and setting time records, the Flying Cloud was sold and moved to London where her adventures in tea began.  She traveled from far east locales such as Hong Kong, and Foochow, bringing luxurious teas to Londoners, also making port in Melbourne Australia for a time.

Tragedy struck in 1874, when the Flying Cloud hit a bar on Beacon Island, New Brunswick; after being got off, she was deemed too damaged and burned for her metal.

Today, we admire the Flying Cloud clipper for her triumphs, efficiency, and story. Owners Nick and Nicolette named their tea shop, Flying Cloud, as homage to the great tea clippers, and to the romance and adventure they alluded.